My current focus is on antitrust in platforms. Some of the most profitable companies in the world are platfoms, and a number of them have achieved dominant positions. Are they breaking antitrust laws? If yes, what are the appropriate remedies?

Ioannis Lianos and I have written on Privacy and Antitrust. Dominant platforms are able to receive personal information for free from users of their services, precipitating a market failure in the market for personal information. We discuss antitrust intervention and remedies in:

I am also working on the “agency model” in retail pricing.

I have worked extensively and I am currently working on antitrust issues of tying and bundling, loyalty/requirement and exclusivity conditions. See “Bundling and Tying,” in the Palgrave Encyclopedia of Strategic Management. Earlier closely related work is

Also working on the antitrust issues of “most favored nation” contracts. 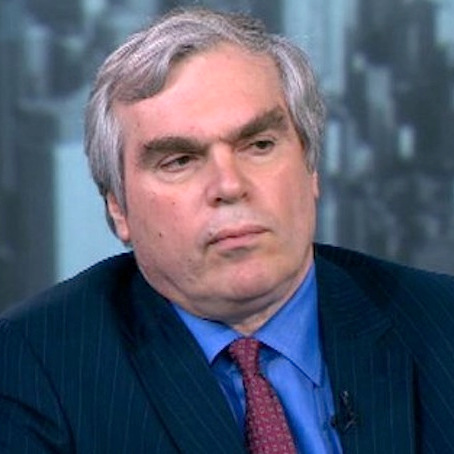 My work on the Internet, networks and telecommunications is currently focusing on a number of topics. The first is network neutrality. Under network neutrality (NN) Internet Service Providers (ISPs) do not collect money from applications and content providers (such as Google and Netflix) to prioritize the arrival of their content. Various ISPs (AT&T, Verizon, Comcast, …) would like to deviate from NN and charge for prioritization. The FCC passed rules in 2010, but they were thrown out by the DC Court of Appeals. The FCC passed stricker rules in February 2015 which were upheld on appeal. Read my testimony to US Congress on network neutrality and see the video of the testimony. More recently, the FCC has repealed NN. I have written a number of academic papers on NN, and their results generally support NN. They are:

You may also want to watch my positions at the 2016 Webcast at the FCC on Network Neutrality Regulation.

The second topic is broadband caps. Internet Service Providers (ISPs) often impose limits on the total downloads or Internet use, known as download caps. The Strategic Use of Download Limits by a Monopoly Platform (with Ben Hermalin) gives a novel justification for the incentives of ISPs to impose download caps. By imposing a download cap, the ISP increases competition among upstream (content) providers. This leads to decreases of prices upstream and higher consumer surplus downstream which is then appropriated by the ISP through higher prices. Below ere some recent discussion papers related to networks:

Money transfers through mobile phone networks have been successful and very widespread in Africa. In recent research “Mobile Money in Tanzania,” (with Przemyslaw Jeziorski) Marketing Science, we utilize a very rich mobile transfers transactions data set from Tanzania. We evaluate the elasticity of demand for transfers depending on the distance between sender and recipient. We also develop a discussion of the value joining the mobile money network, and tie it with network measures on the telecom network. See a writeup introducing the issue here.

In recent work with David Henriques, “To Surcharge or Not to Surcharge? A Two-Sided Market Perspective of the No-Surcharge Rule” we discuss the issue of the appropriate level of interchange  fees in credit card networks that has been widely debated and litigated.

The EU and Greek Financial Crisis

I have worked extensively on the EU and Greek financial crisis. Roy Smith and I proposed at the beginning of the crisis to create the European equivalent of Brady bonds, in “Trichet Bonds to Resolve the European Sovereign Debt Problem.” Some of my recent articles on these issues are: