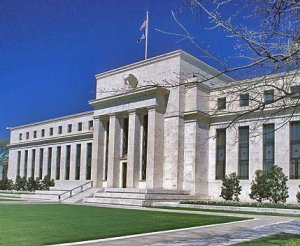 Has advised or is currently advising the U.S. Federal Trade Commission, the governments of Canada, Greece, Ireland, New Zealand, and Portugal, Attorneys General of several States, the Federal Reserve Board, a number of the Federal Reserve Banks, the Bank of Greece, major telecommunications corporations, and major Financial Exchanges. Advisory Board, Economist Intelligence Unit. A list of cases where I have served as an expert on antitrust, regulatory, public policy, and financial markets matters is available upon request. Among others, I have served as an expert in: